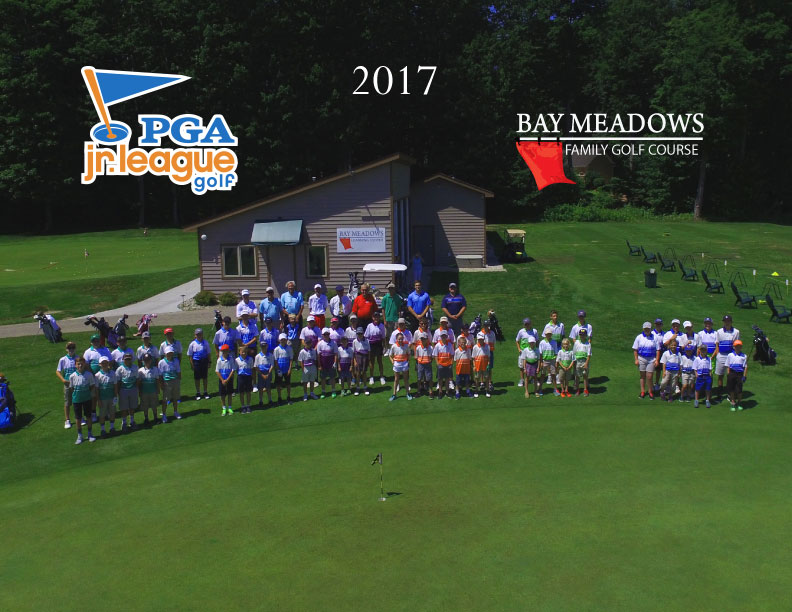 68 juniors this year! A few missing on picture day but what a great group of junior golfers. 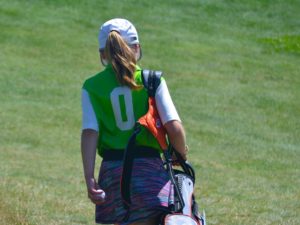 Olivia Wilk concentrating on the next shot 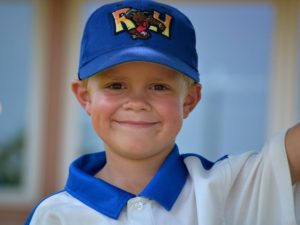 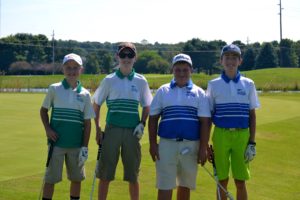 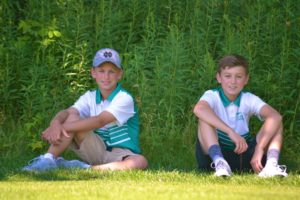 Scott Harvery & Carter Blackport take a break for the heat 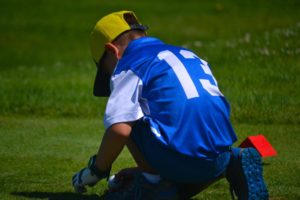 Landon Windbacher teeing it up 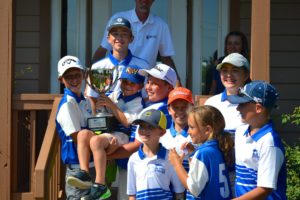 Blue Team wins this year! The trophy and Jay are being hoisted in front of Coach Scott Wilson 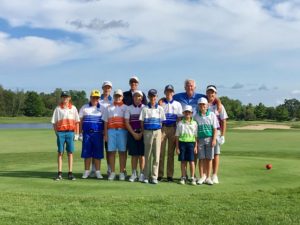 A picture of our All-Star team at the Pohlcat Golf Course where we defeated the Flint juniors and advanced to the state semi-finals. Pictured with Coach Scott is former PGA tour Player Dan Pohl who was the rules official. 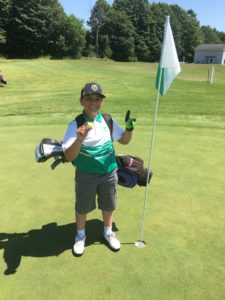 Final round match and Arthur McManus makes a hole-in-one 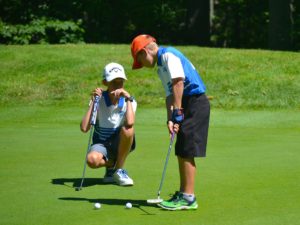 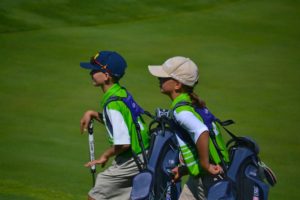 Josh & Gracie Slocum in pursuit of a win 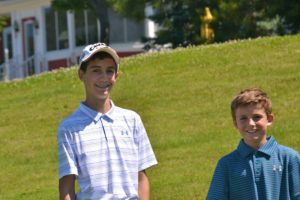 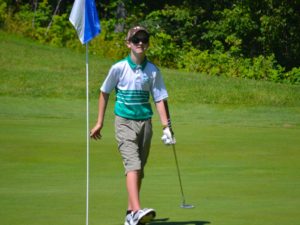 Dawson after he makes a big putt 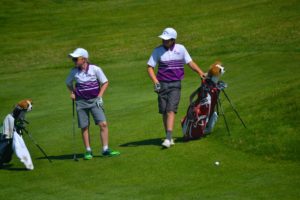