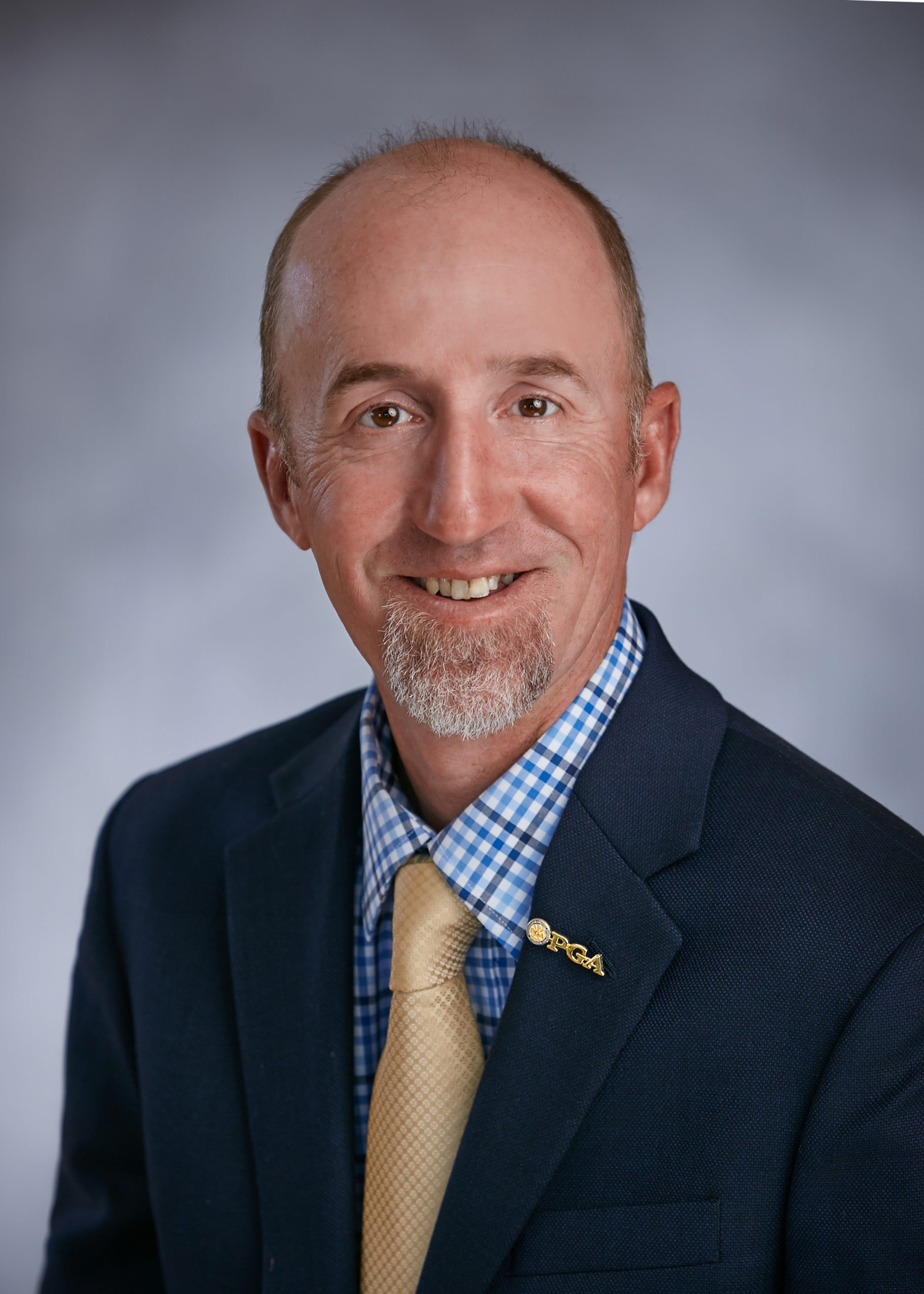 Laprade comes from Crystal Mountain Resort where he served as a lead golf instructor over the last 25 years. He has instructed hundreds of golf schools and camps, plus thousands of private lessons. In addition, Laprade was named Northern Michigan PGA Teacher of the Year three times and Golf Digest’s Best Teacher by State in 2019 and 2020. Laprade is also an outstanding player with multiple tournament wins.
ABOUT ED LAPRADE
BOOK A LESSON 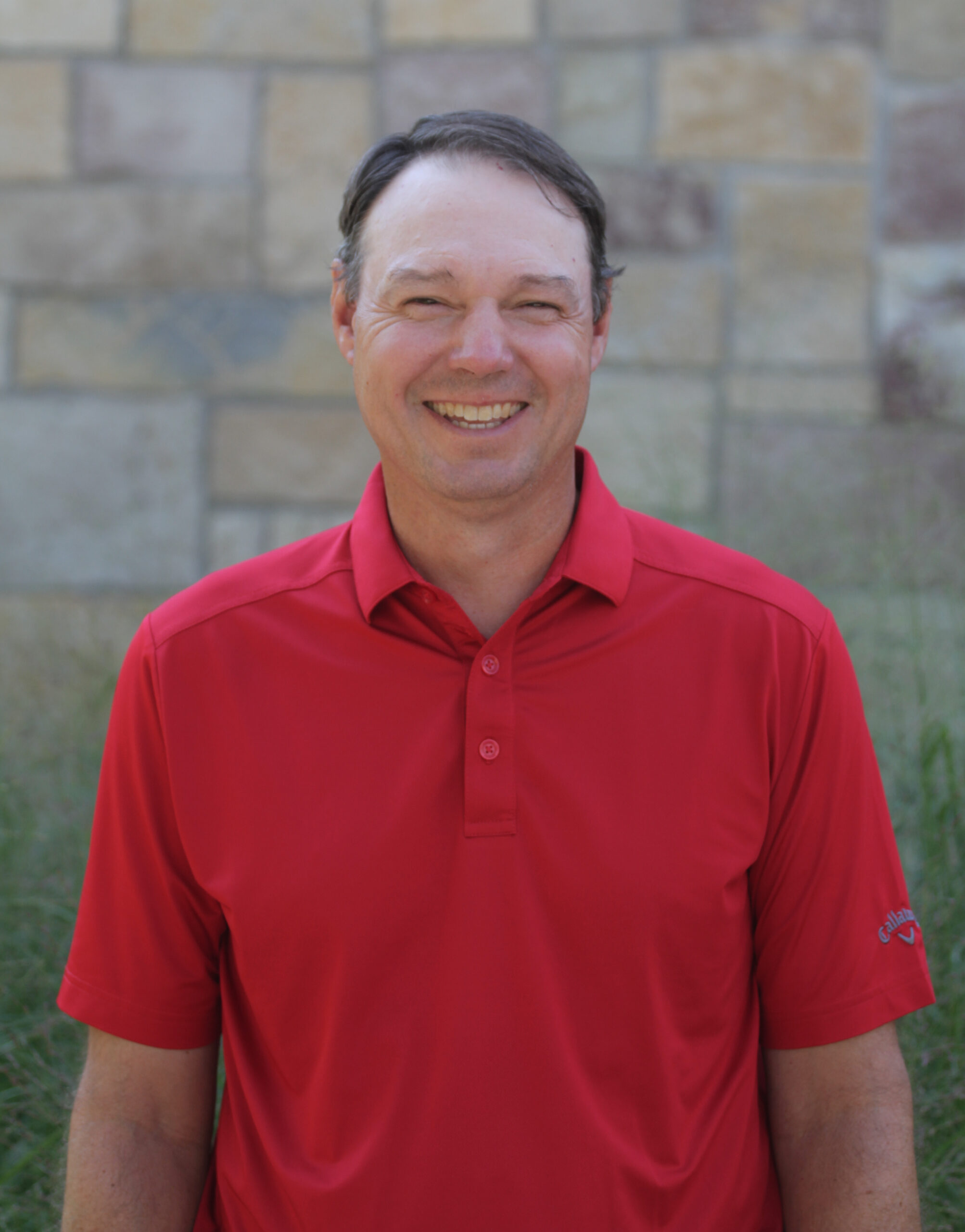 Cameron joined our staff in May of 2021 and immediately worked under our National Award-Winning Instructor, Scott Wilson. That tutelage continued through November and then again this spring, when Scott became so impressed with Cameron, that we gave him full instructor status here at the Bay Meadows Learning Center. Cameron is an outstanding player in his own right, playing 4 years of Collegiate golf for Trine University in Indiana.
ABOUT CAMERON RUGE
BOOK A LESSON 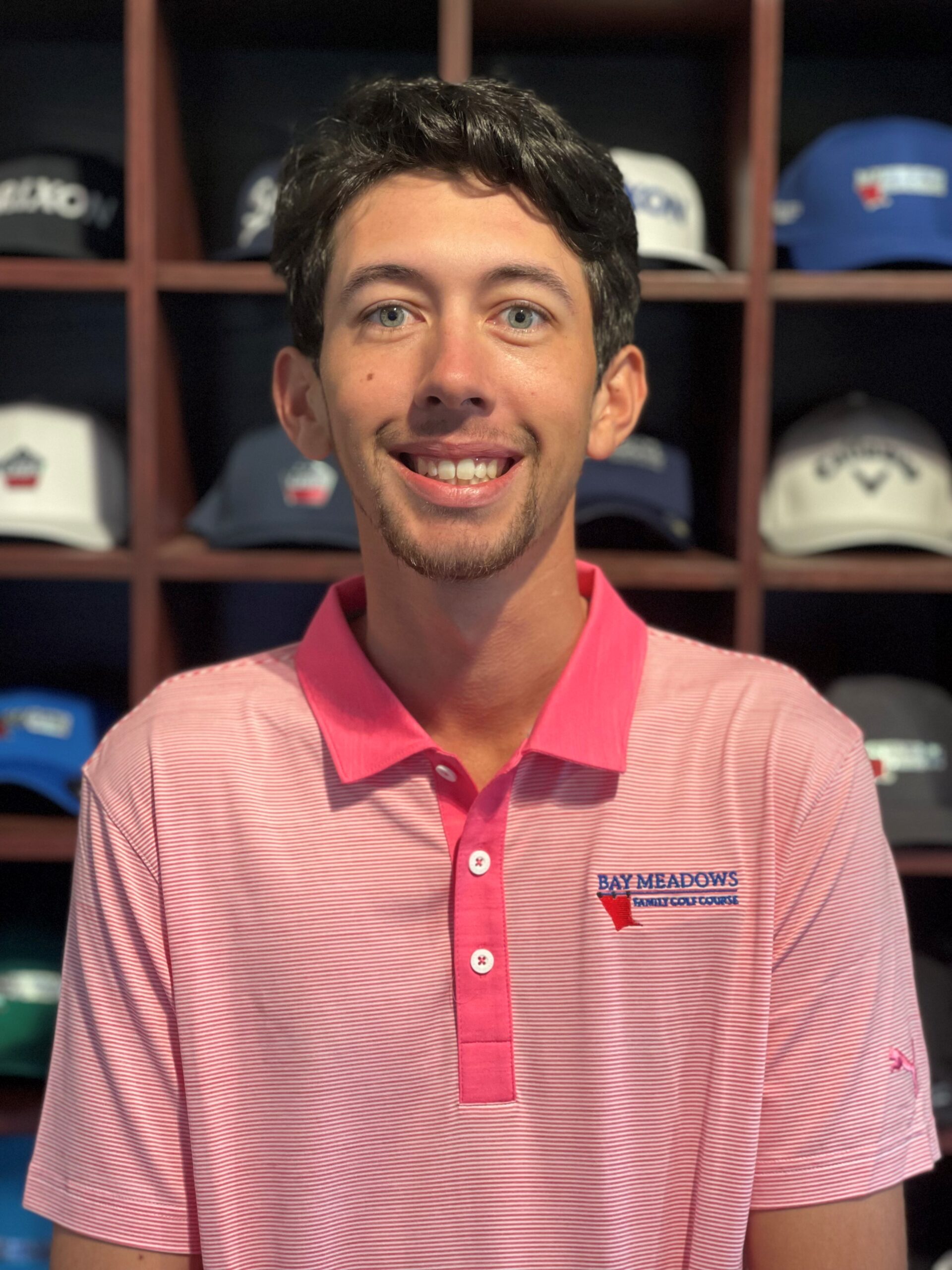